​Complex Electronic Circuits Designed with ease.  Trust us to reliably design your next Electronics Circuits!

Analog circuits are usually made from the basic building blocks such as Diodes, Transistors, Transformers, Operational Amplifiers (OPAMP) & passive components. The biggest factor that identifies with an analog circuit is the missing of a “clock” to make the circuits function. Analog circuits also form the front end of several complex data analysis, test & measurement instructions in the form of signal conditioning, filtering, amplification and drivers for the analog signals.

Digital circuits is a part of Electronic circuit design.PCBandPCB has expertise in making this crucial choice & avoiding design overkill for simple digital systems.

Seldom is a circuit design purely analog or purely digital. In most cases, a circuit design, apart from most basic ones consists of both analog and digital circuits. Such a circuit is called a mixed circuit. In such a design, it is often very important to keep the analog & digital sections logically separate to reduce noise and improve performance.

A huge percentage of today’s circuits require mixed circuit designs where both analog & digital sections are common. At PCBandPCB, we have churned out a huge number of successful circuits using the mixed signal concept & will continue to do so.

PCBandPCB has mastered the art of microcontroller based circuit design. We have worked on every conceivable microcontroller technology & have kept ourselves abreast of the forthcoming developments. We are well equipped with all modern tools to take up this kind of design.

FPGA stands for “Field Programmable Gate Arrays”. This is a type of digital circuit but which can be configured on a hardware level by the user rather than having a set of instructions executing and telling it what to do (like microcontroller). It has an array of logic blocks which can be configured in the way the user want the circuit to perform.

Its a tricky decision to choose microcontroller or FPGA in a circuit design. Using FPGAs would be a no-brainer for high performance systems, like several high-end medical, defense, aerospace applications. The agility with which the FPGA circuit can be reprogrammed & repurposed is its biggest advantage.

At PCBandPCB, we have handled many successful designs based on popular FPGAs. We have all the expertise & the necessary software/hardware tools to undertake even the most complex of the FPGA based designs & see them through successfully. 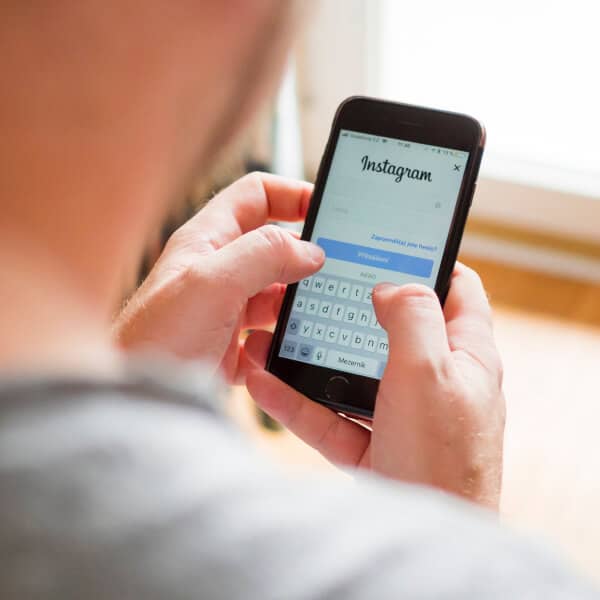 Let’s work together on your next web project

Do you have an exciting new project that you want to work together on? We’d love to hear from you! Get in touch with us to start your new project.